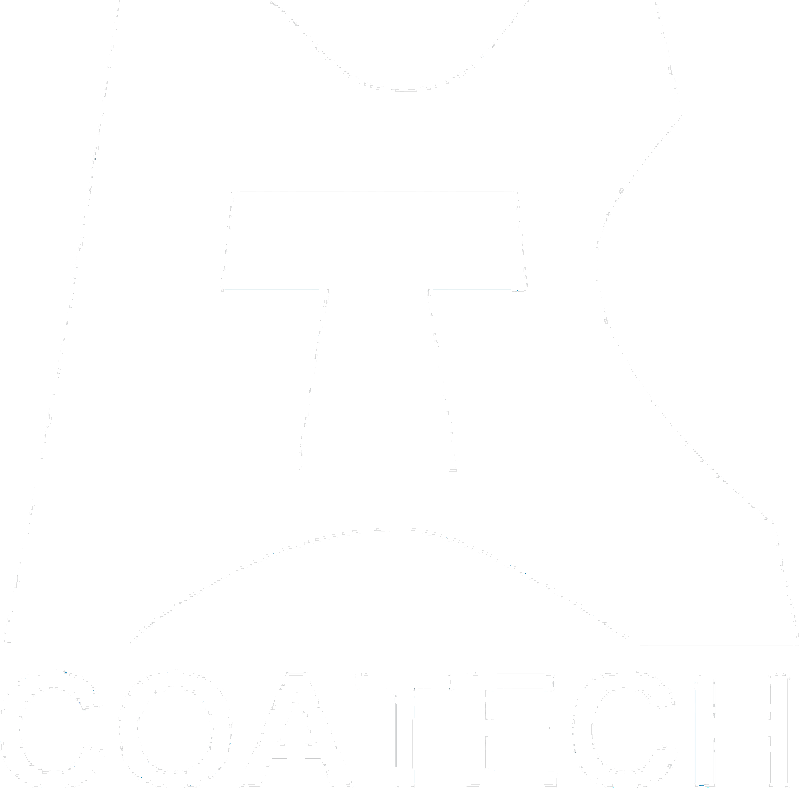 Selection and effect of special additives for powder coatings

Author:      PublishTime:2018-07-22      Origin: Inquire
In order to prevent the powder coating pinhole produced the formulation system, usually add a called benzoin additives to overcome this defect. The chemical name of benzoin and called two phenyl ethyl ketone, is white or pale yellow crystalline powder. It can also be used as a very effective degassing agent in epoxy system. But in the benzoin light or white in the system is very easy to cause yellowing, especially more serious in baking conditions, this is because the industrial grade will be called a benzoin benzil material, the material is very sensitive to temperature, is the main material yellowing, therefore people are constantly looking for new alternatives to overcome the inherent defects of benzoin, but so far all of these alternatives are not economic performance or other characteristics, so the benzoin is still the most main degassing agent, usually in white or light colored, benzoin and other systems in order to achieve the coordinated use of degassing agent better application result.
People looking for a substitute of benzoin for many years, the earliest in 1976 Japan Jiro Yoshikawa paint company explored in many compounds, such as bisphenol A, phenyl acetyl salicylic acid, benzoin to prevent air bubbles in the coating. In 1992 DSM Jan Schippers found that the crystalline amide wax in Primid system can prevent the generation of pinhole without yellowing, it is difficult to do especially benzoin, in the baking conditions. In 1992 Stanislaw Skora developed a  bisphenoxy propanol to prevent the powder coating pinhole and does not cause yellowing, adding amount of 0.5~3%. However, the additive also has defects, easy to produce "tears" phenomenon, in the drying channel condensation when there is a drop of liquid, high baking temperature is also easy to cause the film Red tendency. In 1993 the world water, high solids and powder coating workshop, Velsicol William Arendt published a 1.4 CHDM dibenzoate can be used as mixed powder coating degassing agent used in the thesis, the article pointed out that the degassing agent has good degassing effect and does not produce yellowing. Wilkinson and Philips in 1993 also invented a kind of thermoplastic polymer can replace benzoin used in the Primid system, at the same time that the degassing effect and differences in other systems in the. The United States Air Products and non yellowing degassing agent products provide the commodity brand is Surfynol Pzoo is a kind of propargyl alcohols, also belong to fine hydrogenated castor oil derivatives, some PE also has certain effect of degassing wax.
But it needs to be pointed out is the mechanism of the degassing benzoin does not have a unified explanation, but from the experimental point of view that benzoin escaped from film in the initial curing 6~8 minutes with benzoin gas escape, leaving a film for the accumulation of free volume diffusion. In order to obtain better effects of degassing, the best is selected according to the processing characteristics of different degassing agent system may be appropriate, benzoin and other degassing agent combination makes up will have a better effect.
A year to become more and more popular for special degassing machine for porous substrates, because for those who Aluminum Alloy, galvanized steel and cast iron substrate such as ordinary degassing machine can not play a positive role, so it is necessary to use the degassing machine with special functions to solve. Hefei Ketai KT961, KT962 and KT418DG etc.. Have a good effect on the porous base material containing wax based special degassing machine, its mechanism is this: molten wax with low surface tension at the melting temperature of the temperature reached after the degassing agent penetrate into pores in the workpiece gap in air discharged in vitro, with low melt viscosity in melting process of degassing the powder agent in the air of the overflow coating powder so as to achieve the effects of degassing. Because of the different composition of the degassing agent, the processing conditions and effects of the workpiece should be considered in the selection. Such as KT961 has a relatively low melting point, so it is more suitable for those thicker workpiece. The KT962 with a fast heat transfer effect of the degassing effect is better, can also be mixed use. For the micronized degassing agent can also be used to solve some difficult problems of the late dry mixing. KT418DG is a non yellowing inhibitor for transparent powder or Primid.
In the selection of degassing agent need to choose according to the specific application of the system, such as yellow high requirements to minimize the use amount of benzoic, and for degassing agent containing wax also need to consider the negative effects of excessive import from the general strength of the manufacturers will give out the corresponding application instruction.

Two, the application of light stabilizers and antioxidants in powder coatings
Powder coating by high temperature baking or sun exposure will occur after aging, yellowing phenomenon has seriously affected the appearance and performance of our products demand, in order to prevent or reduce the occurrence of this trend, we usually use the addition of antioxidant or light stabilizers to realize, although there are many factors affecting the film aging, such as resin, pigments, additives, coating quality and type of formulation design, production process, the change of temperature and the composition of the atmosphere, humidity and other natural factors, but the application of suitable additives is to reduce the occurrence of this trend.
Mechanism and application characteristics of 1 antioxidants
The aging mechanism of polymer is described in detail in the chapter of "outdoor powder coating crosslinking agent and its application". In fact, is a kind of antioxidant to inhibit or delay the oxidation and degradation of polymer material. Many varieties of antioxidant effect, are not the same, if according to the mechanism of classification it can be divided into two categories, a class called chain-breaking antioxidant, the emergence of such antioxidants and free radicals in the polymer chain reaction interrupted growth also known as primary antioxidants, another class called preventive antioxidant, this kind of antioxidants can generate free radicals and inhibit or slow initiation process, also known as auxiliary antioxidant. The Lord has hindered phenolic antioxidant, secondary aromatic amine, a preventive antioxidant phosphite, two dithiocarbamate metal salts, so in the practical application of how to select antioxidants?
Colour change. Discoloration problem antioxidant is one of the important factors we consider. General phenolic antioxidants no pollution, can be used for colorless or light color system and the discoloration of aromatic amine and strong pollution.
Volatile. High molecular weight antioxidants for low volatile, different varieties of antioxidants also have great differences. Therefore, the choice should be based on the selection of different varieties.
Solubility. The ideal antioxidant is high solubility in polymer solubility in Yan in other medium and low factors depending on the structure and types of antioxidants and temperature etc..
The structure of the polymer. It is necessary to point out that different polymer structures have different antioxidant capacity in antioxidant must take into account the differences.
The effect of heat. The effect of heat is extremely important, and the temperature increases about 10 times per hour. At 100 C, the oxidation rate will be about 256 times higher than that at room temperature (20 degrees C). Oxidation at high temperature is a very important factor. Must choose the high temperature performance good antioxidant. Hindered phenolic antioxidants in the high temperature performance is poor, and the two kind is acridine tetrahydroquinoline special use value at high temperature.
The effect of metal ions. Multivalent metal ions such as copper, iron, manganese and other trace elements will accelerate the oxidation of the polymer, so the metal ion deactivators to resist.
Such as N- and salicylic -N '- salicylhydrazone is an inhibitor of copper.